ZAG Consultants has been proudly providing high quality products and services in Cape Town South Africa since 2008. What differentiates us from other businesses is our ability to combine hard business deliverables such as profitability and productivity to softer outcomes such as emotional ethical and cultural awareness. To learn more, simply browse through our site.

How We Got Here

Since opening in 2007, we have established a solid reputation for value and reliability.

We are a small company - just two Directors - but we regularly 'punch above our weight' taking on larger projects by temporarily adding to our capacity. In this way we have successfully tackled jobs for large metro municipalities, parastatals and government departments. Get in touch with us today to learn how ZAG Consultants can help you. 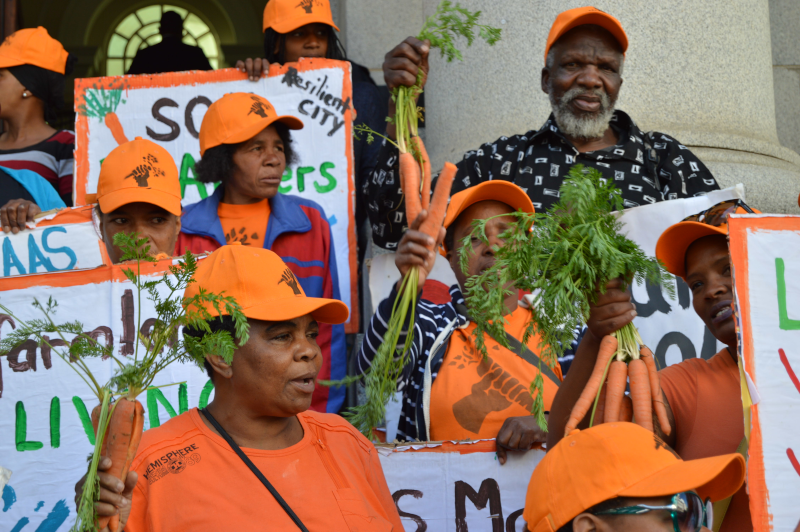 Government After Shock, an event convened by the Organisation of Economic Cooperation and Development’s Observatory of Public Sector Innovation, will run across locations globally, combining local conversations with an international dialogue about how crisis has played out across different countries and different contexts. Participants will hear from, and help inform, leading authorities and thinkers about the potential implications of the crisis and the role of public governance in setting a new way forward.

The Government After Shock Event aims to help governments, public servants and partners reflect upon the shock of 2020, to explore implications, and equip them with new perspectives to navigate current and future crisis, meanwhile promoting international collaboration and dialogue. 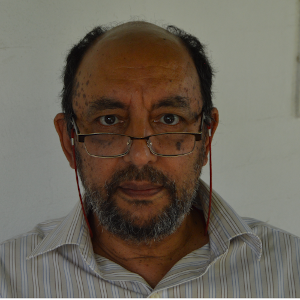 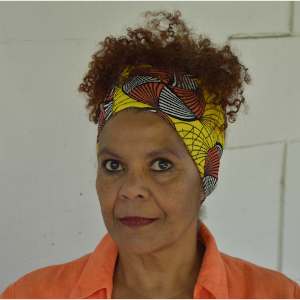 A registered and accredited vocational training provider operating for more than a decade. We offer fully accredited qualifications and skills programmes as well as non accredited in-house programs that are customised learning experiences.
To Apply: click here We have experience in handling a variety of consulting assignments - from evaluation & impact assessment to research & organisational development. Let us know how we can assist you today.

Want to learn more about our services? Contact us today.

Opening Hours We don't have regular office hours but you can contact us by either leaving a message on the office phone or sending an email.

Zalia is a Director of ZAG Consultants Pty Ltd – a training & consultancy company working primarily with organisations in the public sector (2007-present).
She spent most of her working career - 27 years - in various financial sector companies, e.g. Old Mutual, Metropolitan Health and ForwardSlash. Her key roles were development and career pathing for all levels of staff and in organisational transformation and alignment.
She completed a PG Ed at the University of Cape Town and is a registered assessor and moderator. With the LG and MICT SETAs.

Graham is a Director of ZAG Consultants – a training & consultancy company working primarily with organizations in the public sector (2007-present).
He was the former Director of the Community Arts Project (1999-2003) and then the Arts & Media Access Centre (2003-2007), and, was recently a Co-Director of Cape Town Community Television (2016-2018)
In a voluntary capacity, he served on the Board of the Greatmore Studios Trust and the CWESI Community Learning Centre, was the Deputy Chairperson of the Western Cape Federation of Community Arts Centres and is a member of Groote Schuur Rotary Club.
He spent much of his early life in the UK, working in education & training in both the public and non-profit sectors and as a Counsellor, Counselling Trainer & Supervisor.
He has studied English Literature & Philosophy (BA Hons), Community Education, Counselling and Economic Policy (MPhil).